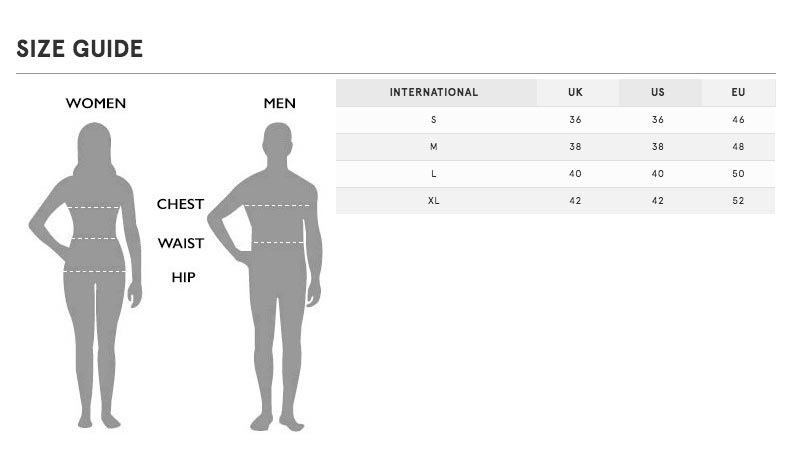 The Union LA x Nike Dunk Low ‘Argon’ is drawn from the three-piece ‘Passport Pack,’ which takes inspiration from the ‘90s, when the Union crew logged countless air miles as they hunted down exclusive sneakers and streetwear. The three styles pay homage to a trio of cities that the retailer called and presently calls home — New York, Los Angeles and Tokyo — while offering a modern spin on early 2000s colorways. This pair features unfinished red stitching and a tearaway ripstop upper that reveals a leather underlay in varying shades of blue. On the lateral side, a yellow ‘UN/LA’ tag accompanies a heel emblem marked with Union’s Frontman graphic. The logo reappears on the blue translucent rubber outsole.